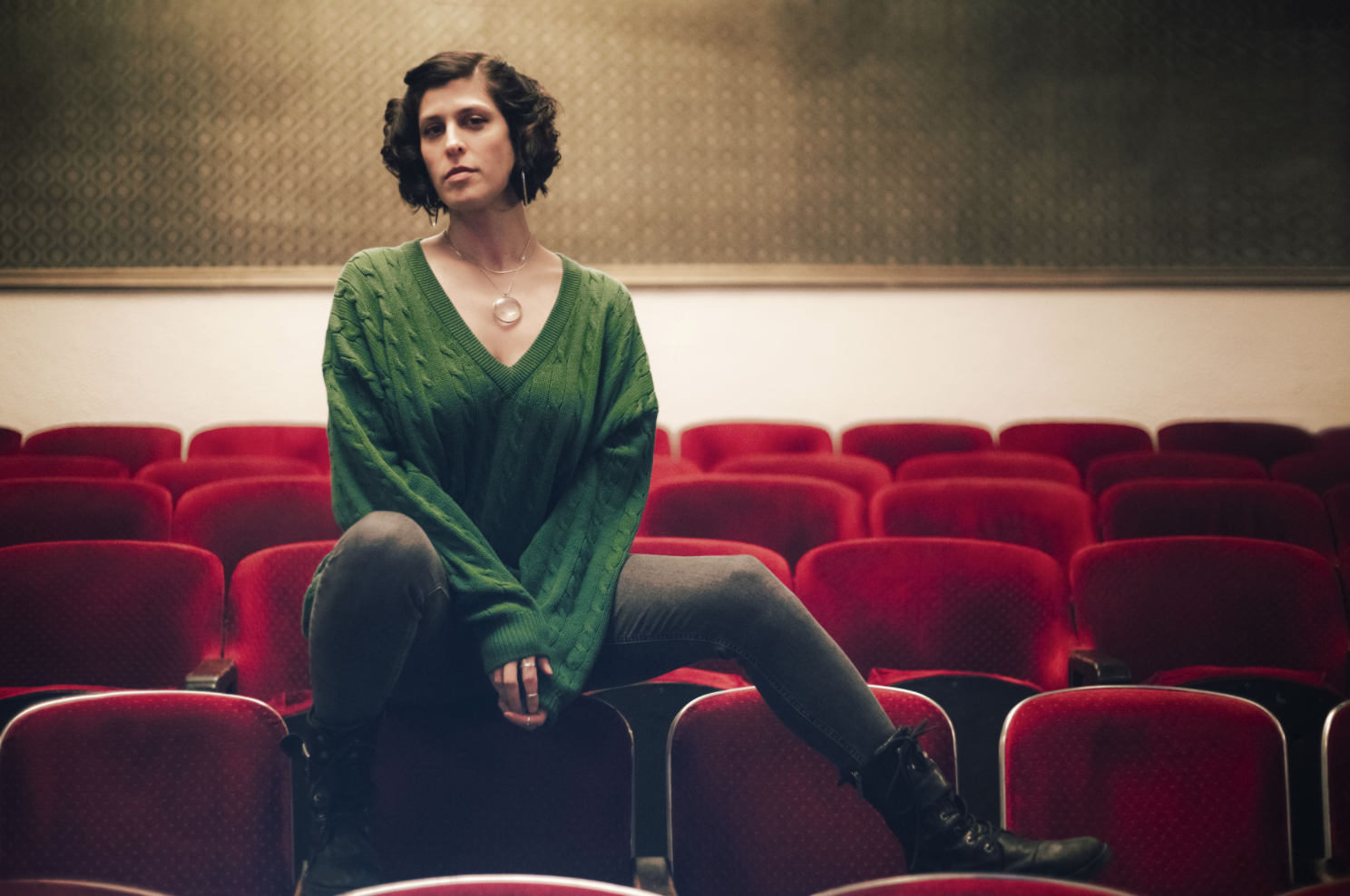 Singer, rapper, and writer Dessa has made a career of bucking genres and defying expectations: her résumé as a musician includes performances at Lollapalooza and Glastonbury, six sold-out shows with the Minnesota Orchestra–including a live recording, Sound the Bells, released in November 2019–and a top-200 entry on the Billboard charts for her 2018 album Chime.

As an author, she’s written for the New York Times, released two literary collections, and published My Own Devices, a memoir-in-essays with Dutton Books.

Published essays, poetry, fiction and the new hardcover: My Own Devices: True stories from the Road on Music, Science, and Senseless Love. 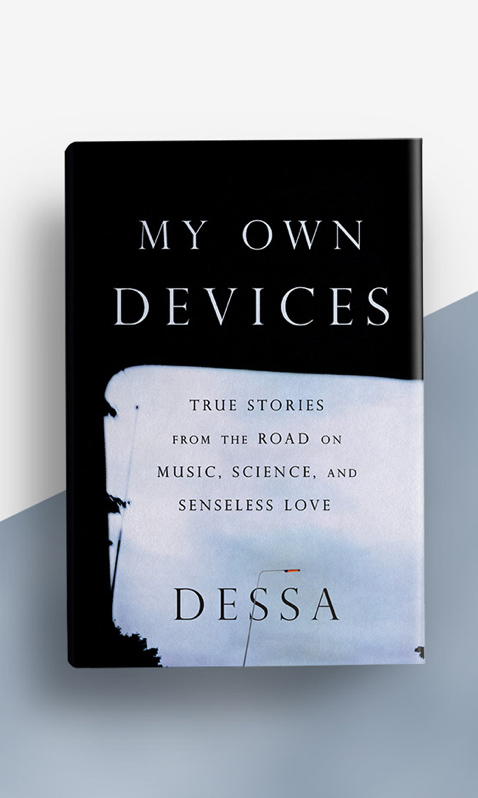 New work, choral and classical collaborations, film soundtracks, and updates on Chime, which debuted at #139 on the Billboard 200. 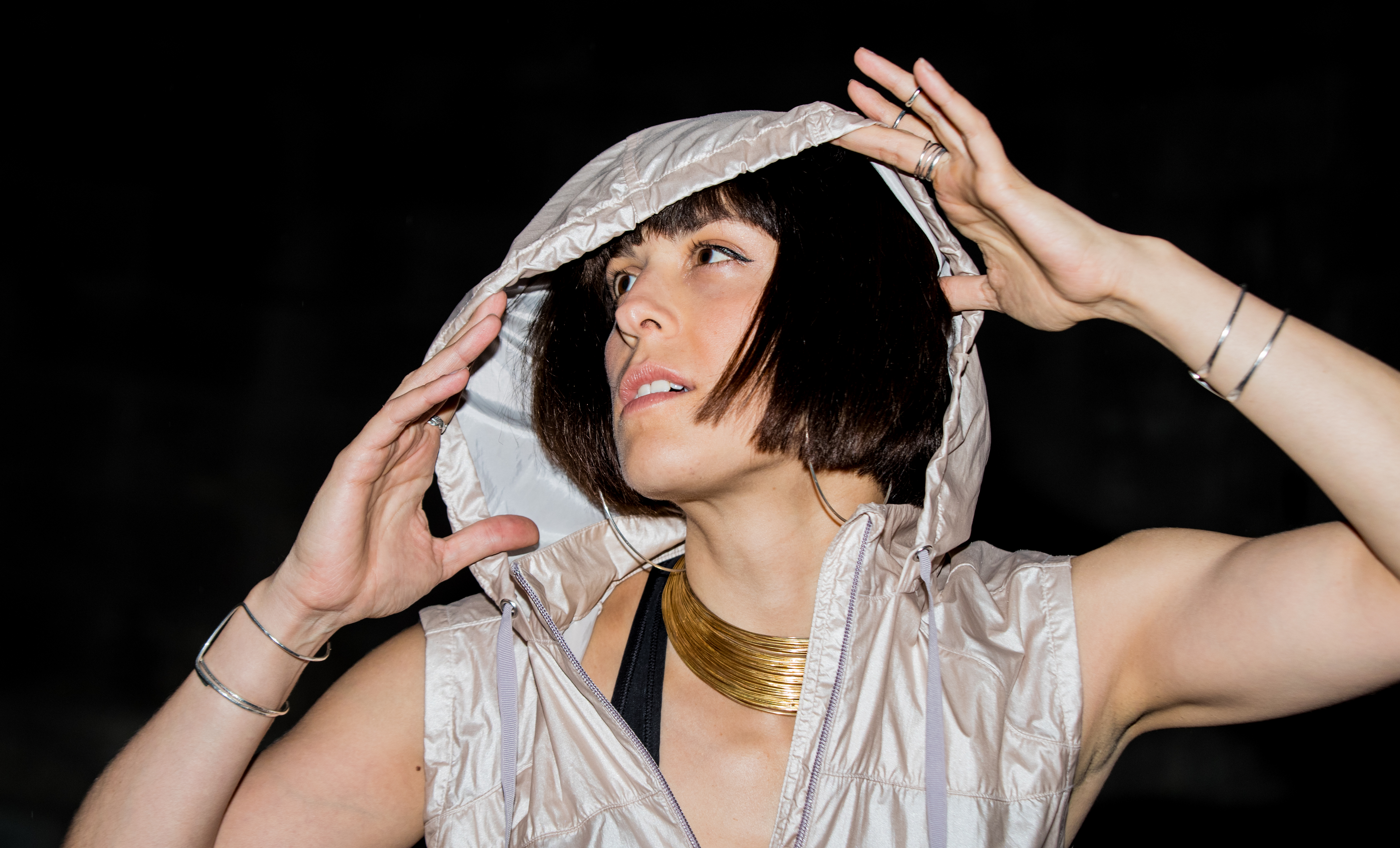 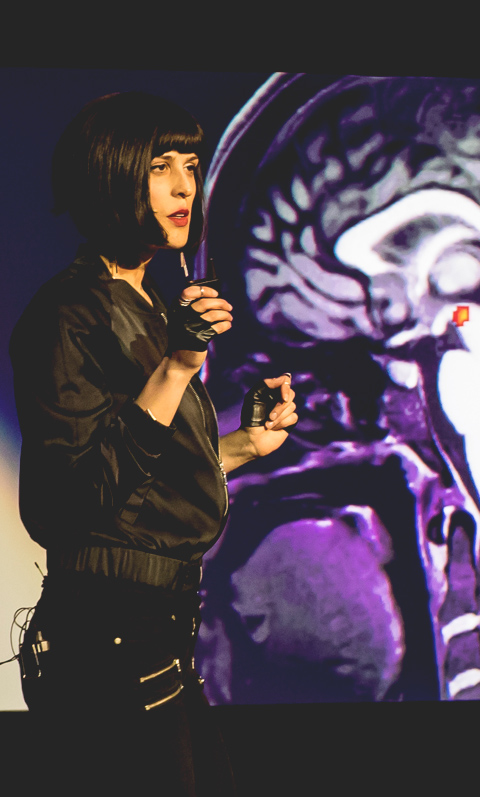 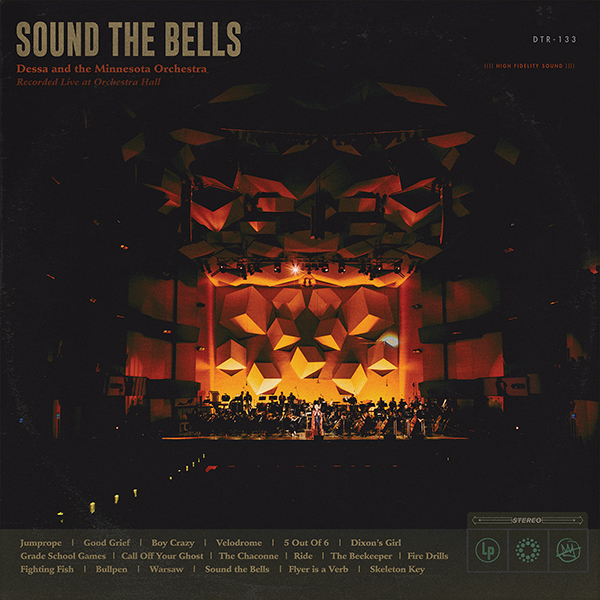 New Album: Sound the Bells: Dessa with the Minnesota Orchestra

Velodrome (Live with the Minnesota Orchestra)

Filmed and edited by Mercies May