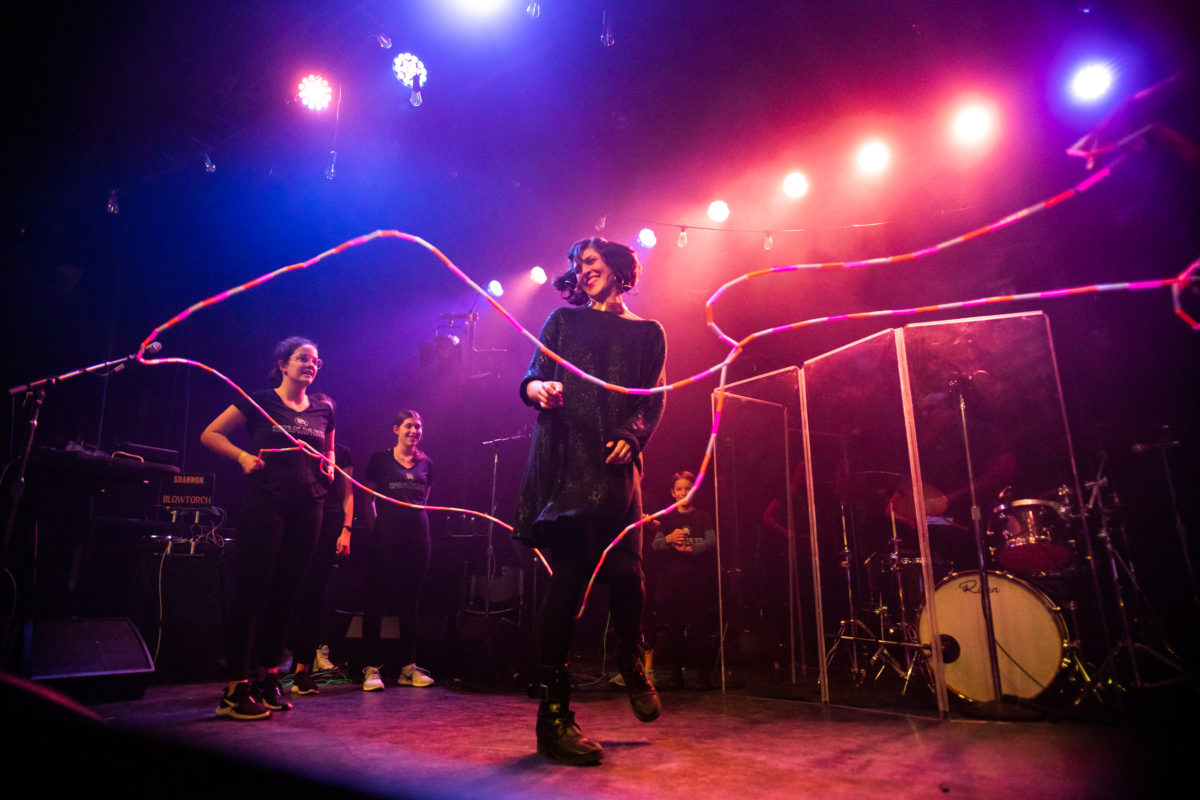 Singer, rapper, and writer Dessa has made a career of bucking genres and defying expectations—her résumé as a musician includes performances at Lollapalooza and Glastonbury, co-compositions for 100-voice choir, performances with the Minnesota Orchestra, and top-200 entries on the Billboard charts. She contributed to the #1 album The Hamilton Mixtape and the RBG documentary; her track, “Congratulations,” has notched over 20 million streams. As a writer, she’s been published by The New York Times and National Geographic Traveler, broadcast by Minnesota Public Radio, and published a memoir-in-essays (My Own Devices, 2018) in addition to two literary collections. As a speaker, Dessa has delivered keynote speeches and presentations on art, science, and entrepreneurship; guest lectures at universities and colleges across the US; and a TED Talk about her science experiment on how to fall out of love.  She’s also the host of Deeply Human, a podcast created by the BBC and American Public Media. Dessa has been covered by Pitchfork, Forbes, and The Wall Street Journal amongst others. The LA Times says she “sounds like no one else.” NPR’s All Songs Considered calls her “a national treasure.” On the stage and on the page, Dessa’s style is defined by ferocity, wit, tenderness, and candor.

Incredible gravitas and presence and humanity. There’s just so much intelligence to everything she does. – NPR, All Songs Considered

One of the most anomalous artists in music today. – NPR, World Cafe

Sound the Bells launches Dessa to the top of a vaunted class that features the likes of The Who, Sting, and Peter Gabriel. – Salon

There’s nobody quite like Dessa and no book quite like “My Own Devices.” It’s funny, heartbreaking and brilliantly written, and very possibly the best memoir by a musician since Patti Smith’s “Just Kids.” – Star Tribune

A force of nature – Sound Opinions

Tits on the Moon
Read More 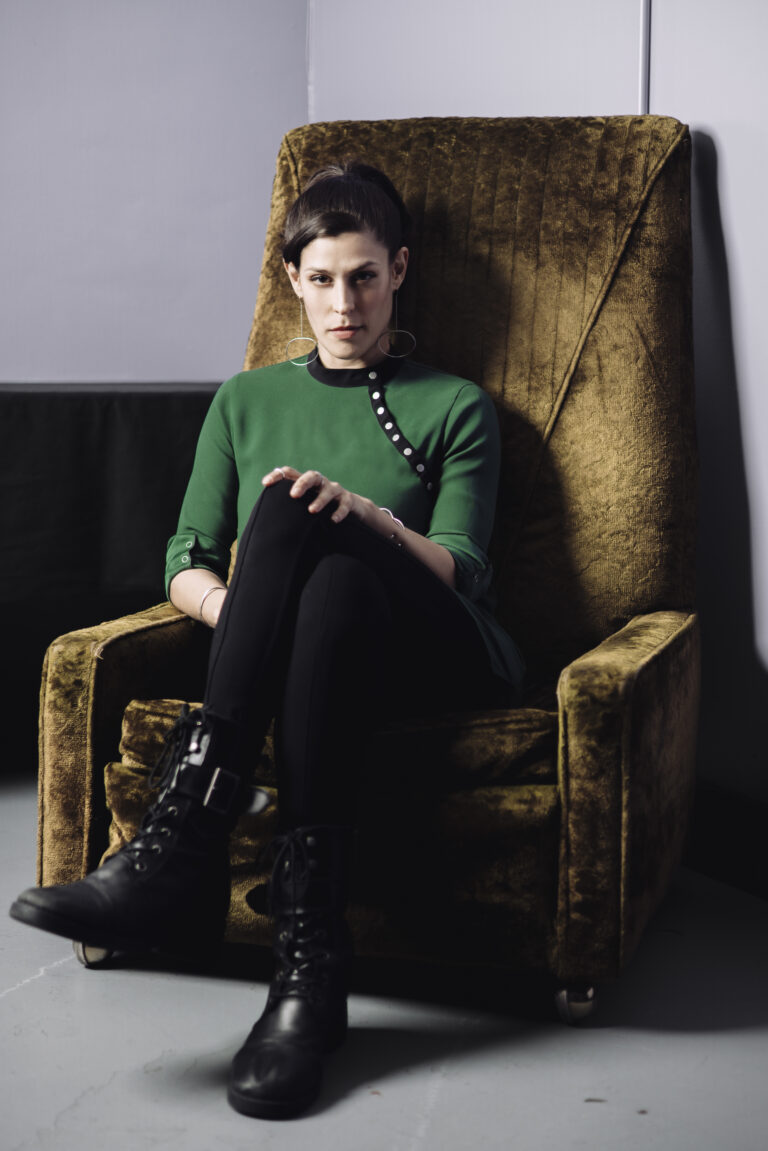 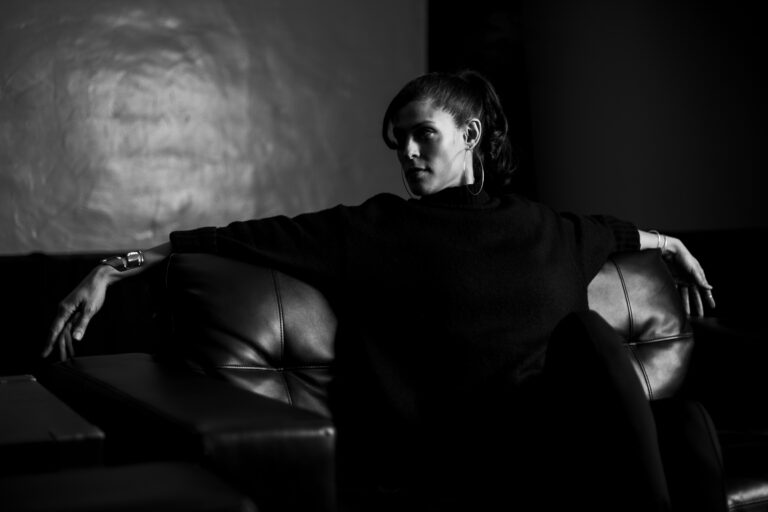 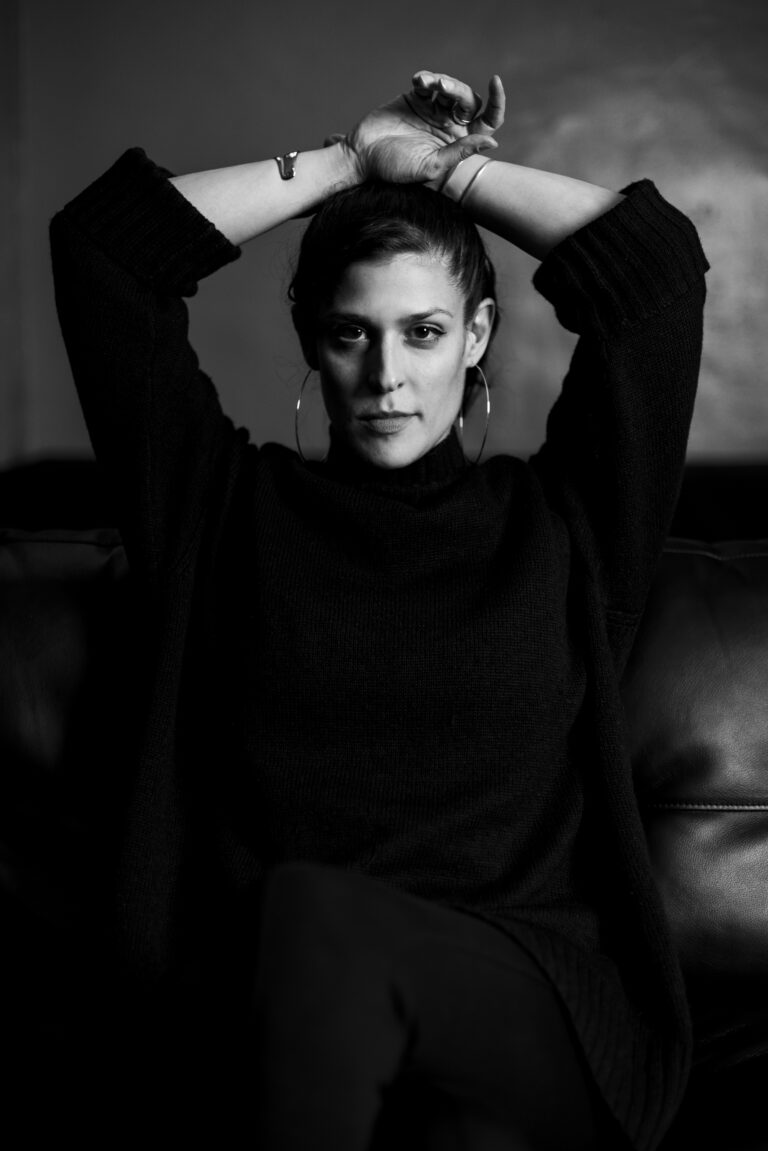 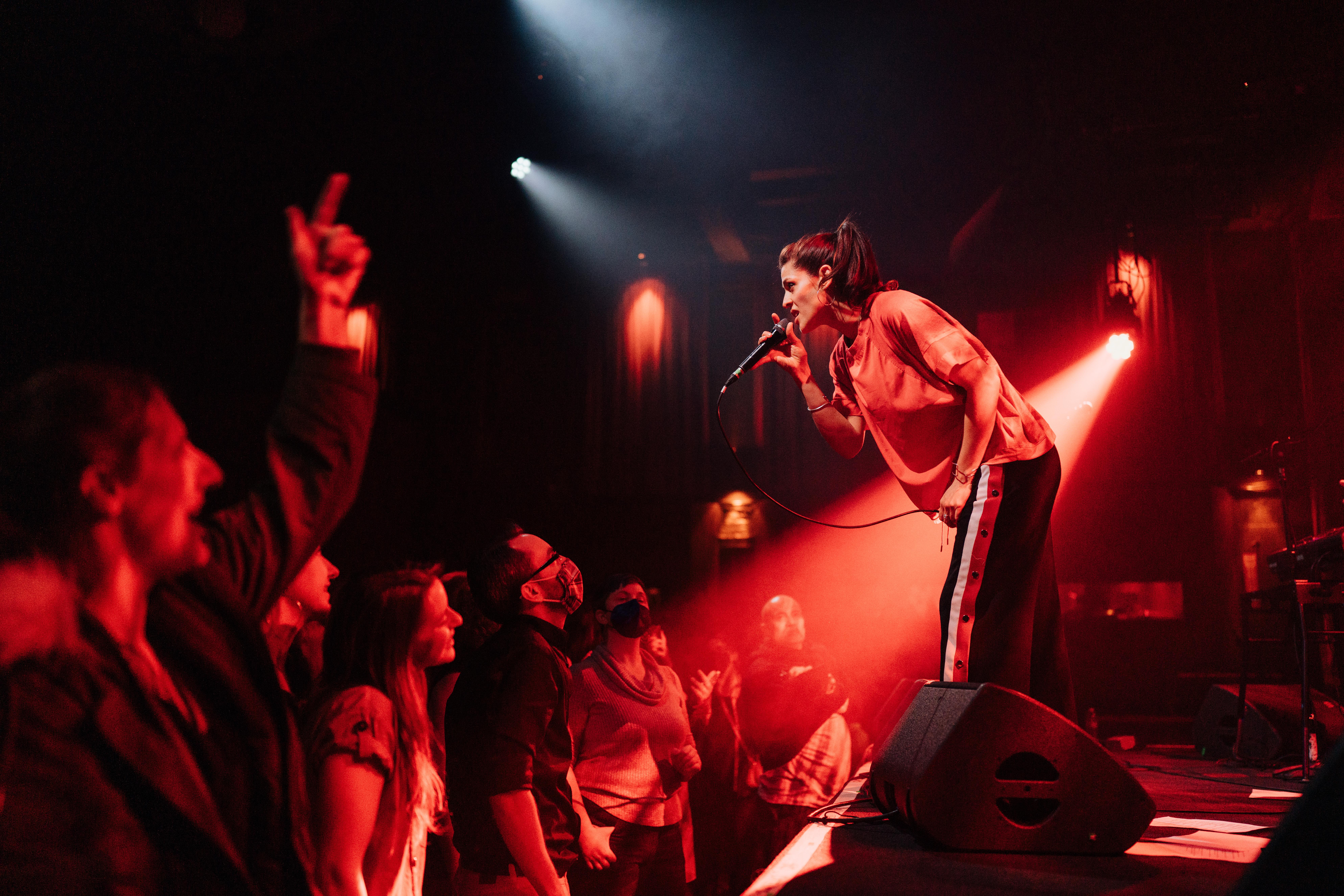 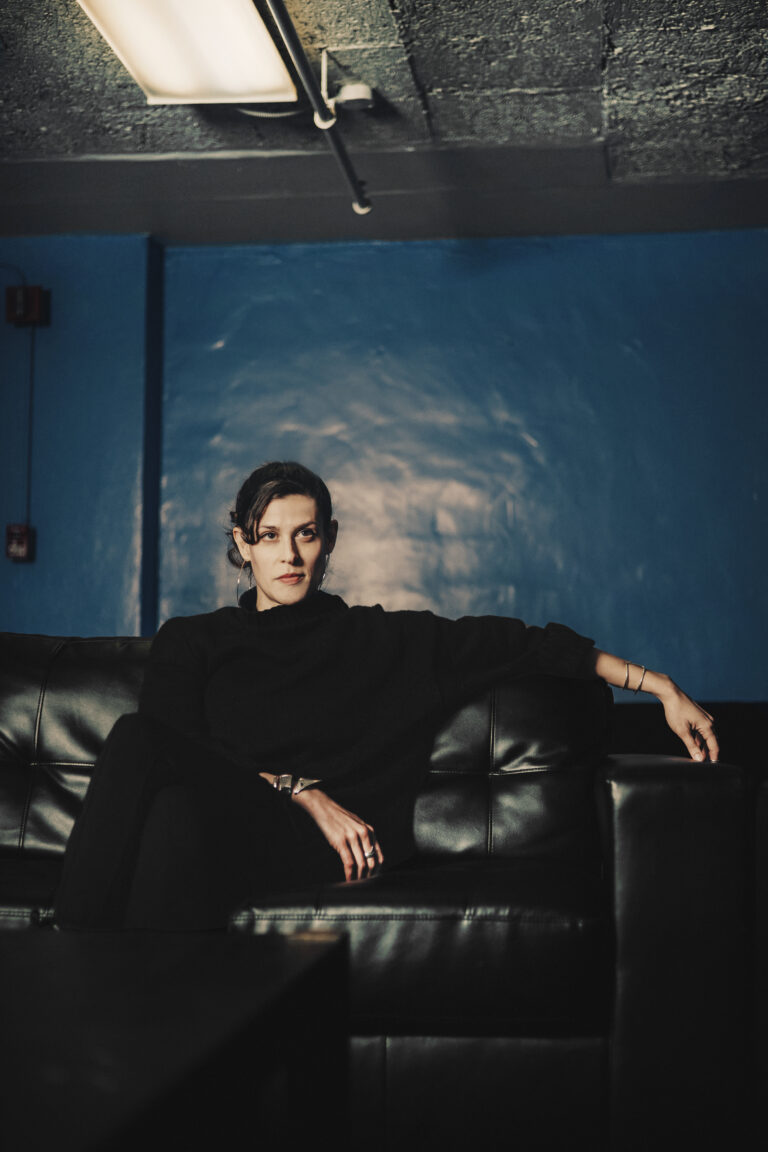